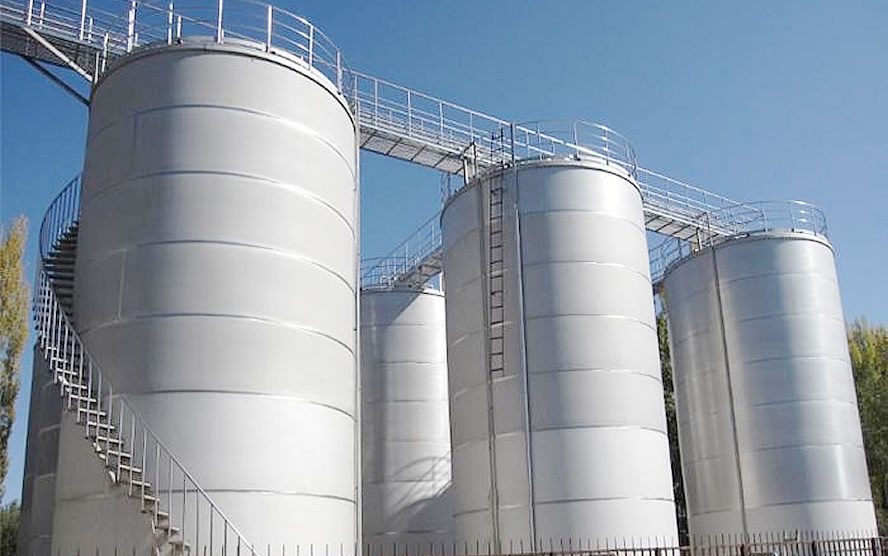 Posted on in
Industry

Today we are going to write about the ball float valve for the water tank. Some would think that they are not complicated to build, but this is not quite true. It is true that this type of equipment has a fairly simple structure, but if you want them for the water tank to work at its best, you need to install it in a proper setting. If you have no idea how to do this, the best option would be to hire a professional to install it for you. However, if you still want to do it by yourself, the best would be to follow a guide that describes in detail how to install the ball float valve for the water tank.

Ball float valve has three main parts, which are:

the float is used to prove the floating level of the liquid. Float is connected to the ball; when the liquid is low, the ball is dropped by the float

the ball is used to aim at the float; in the water tank, two glass balls and one float are used

the ball is closed with the valve seat so that the water cannot flow out.

How does ball float works?

A ball float valve for a water tank is a common device that is used in the water system. When there is no water in the pipe, the ball floats down, and water flows through the pipe. When water enters the pipe, the float starts sinking, and the air starts entering into the pipe. The air inside the pipe pushes the ball to float up, and water stops flowing. 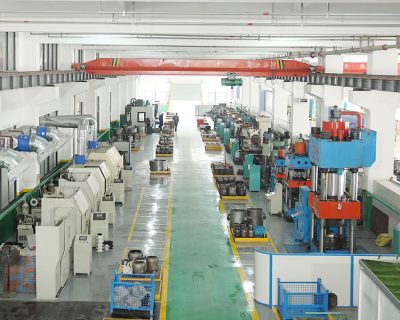 Ball valves are useful in a variety of applications, but they all have one thing in common: they have [...] 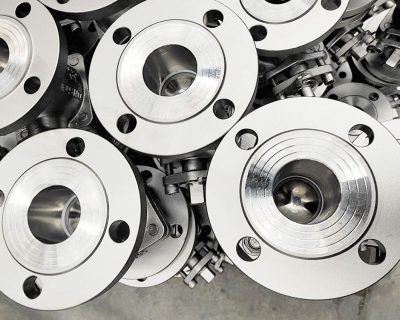 A high pressure ball valve is a valve that is used to control the flow of a fluid through a pipe or [...] 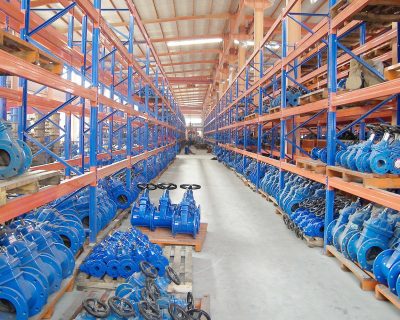 Ball valves are most commonly used in plumbing applications, but they also have a variety of [...] 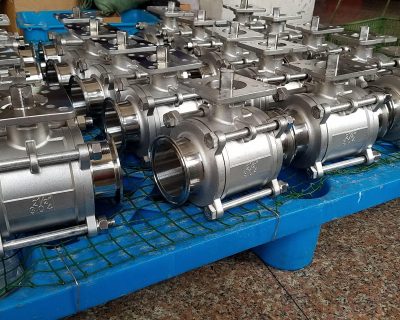 For many homeowners, replacing old faucets is one of the easiest and most effective ways to enhance [...]